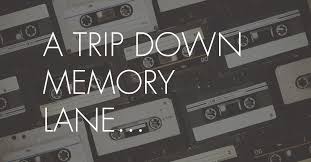 It really is nearly 30 years since Tim Berners-Lee gave the World the beginnings of the World Wide Web that has changed the way we live, do business, work and entertain, just about everything in the way it has impacted society.

In New Zealand back in 1961 the first computer was installed at Treasury [an IBM] but it took 20 years to 1981 before IBM gave us the PC and Bill Gates gave us the MS-DOS that was the first operating platform for the Personal Computer.

You may even remember the Commodore 64, the cheaper computer everyone loved and 1/3rd of the cost of an Apple II and an IBM PC, it might even have been

the best selling computer of all time, and that was in 1982. 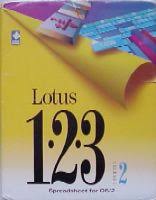 In that decade with also saw, and may be also have used the Lotus 1-2-3 spreadsheet, the so-called ‘killer app’, much faster than the earlier VisiCalc and with better features, and it outsold VisiCalc and took Apple II along with it.

It was also the time when we used floppy discs, but IBM introduced the hard drive with its XT PC and this was quite a breakthrough, although the PC in today’s money would have cost close to NZ$25000.-. Yet it sold thousands. 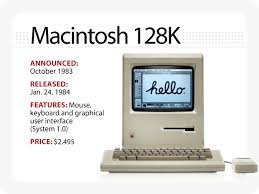 Not to be outdone Apple launched its Macintosh in 1984 with a new user interface, the groundwork was laid for windows and the mouse so far ahead that users of the MacIntosh from 1984 would still be able to use today’s iMac for the basics still in use today, and nor forgetting that the user interface combined with Steve Jobs attention to detail was the start of the modern smartphone, and all of that changed everything again.

In 1987 Apple introduce the HyperCard. Now ordinary users could create astonishing graphic based applications, and the user-created content took off. It was also instrumental in deeper multimedia apps on CD-ROM and the more complete web prototype from Tim Berners-Lee.

Photoshop saw the light in 1988 and we could now manipulate images, and even today nearly 30 years after its introduction most graphics professionals could not imagine being without it for their work. 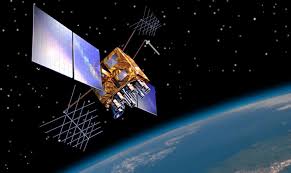 You may have thought that the above was more than enough, but it was in 1989 the first GPS satellite was launched, and guidance from the sky got an extra meaning. This was also the year the first web browser was created. 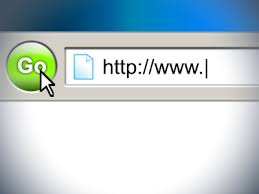 The web browser perhaps more than any other technology changed lives, now we had information from all over, we as untrained users could click and browse with access to websites worldwide and the WWW was the new browser that changed the world. One more for 1990: Windows 3 came to the PC. 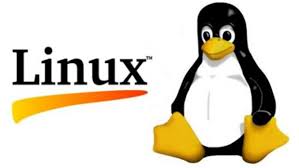 1991 should be mentioned for the introduction of the free Linux operating system, the inventor Linus Torvald thought it would just be a minor product, but he got that wrong, because of the scale played by the eventual importance of Linux. Firstly, it was free, secondly, it opened up Open Source, and today Linux runs everything from light bulbs to cars, almost all TVs and phones on the market.

When did messaging start? In 1992, the first message was a simple ‘Merry Christmas’ , yet at the height of text messaging cell phone users in the US sent 2.3 trillion SMS messages. By now quite a lot of SMSs are replaced by various apps such as Facebook, WhatsApp, Apple and others.

The first browser to be able to display images was ‘Mosaic’ in 1993 and it was fast and became quite popular.

Windows NT came out and you may remember DOOM, the game we all played on our PCs.

I should mention that Amazon was founded in 1994 and although not strictly belonging here and started out as a book shop it became the core of the cloud movement as well revolutionize retailing, product availability and delivery, and created an AI that lives in our homes [IoT]. 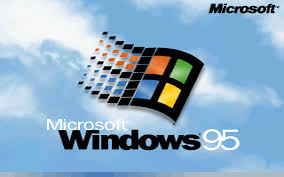 Back to the computer. Windows 95 came in 1995 and became dominant for the next 20 years. A Windows 10 user today or a Mac OS user might not recognize Windows 3.1, but every modern desktop computer user would know how to use Windows 95.

Do you remember the first handheld personal device [1996], the PalmPilot a personal organizer, now smartphones combine all personal as well as communications needs. It was also the time for the intro of USB.

Steve Jobs returned to Apple in 1997, arguably the year which changed all of technology. Apple had been in trouble, but now he transformed music and telephones leading us to the digital mobile transformation. 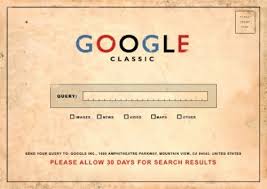 In 1998 Google was founded and the Search engine wars became news. Google’s algorithm now brought much more relevant information and became the foremost information verb in our lives. Google it. Whether Google will remain a constant helper and friend or our ultimate undoing is not at all clear.

2001 saw the iPod introduced. It was not the first mobile MP3 player but it had a shockingly large capacity that meant music lovers could carry their collection with them everywhere. We had survived the Y2k debacle without problem and in 2002 we saw Windows XP and Macintosh OS X launched.

This was followed by Android in 2003 made by a company called Android, not originally by Google, and the company intended their operating system to be for digital cameras. It was so close to closing down that it couldn’t pay the rent, so Google came to the rescue and now Android OS is the most successful OS in history.

2004 saw Facebook founded as ‘TheFacebook’. As we all know it has become a juggernaut and they now also own Instagram, WhatsApp and Facebook Messenger. I shall leave out the Privacy problems, something that will haunt them for years to come.

The following year saw YouTube come to life for distribution of videos, a company now owned by Google, where you can have your own video for public display free of charge. Google says that 18 to 49 year olds dropped TV watching by 4%, whereas in 2015 the YouTube watch time increased by 74%.

2006 Donald Trumps’ favourite communication platform Twitter was opened and in 2007 the iPhone saw the light of day and still exceeded everyone’s expectations, but it was the apps that became available during the year that followed which blew the PC, the music, the landline and the cell phone markets apart.

During this decade we also saw Windows 7 emerging and the Chrome OS from Google for PCs.

2010 was iPad time, not the first handheld tablet computer, but till now not particularly reliable, and they were bulky and expensive. The iPad came on to the market at around NZ$1000.- it was simple and reliable, and it may well have helped to break the dominance of the desktop computers by consumers.

The Chromebook [by Google] came on the market in 2011 aimed at breaking the stranglehold of Microsoft and Apple on computing for the past 2 decades. The growth of cloud computing has meant that one can do almost anything via a powerful browser such as Chrome and that without any native apps.

We are nearly up to date, and by 2014 we were urged to go to Windows 10 since Windows 8 has been a complete failure as was the Windows Phone. Microsoft bought Nokia at an insanely pricy deal in the hope of bringing Windows OS to a Nokia phone, but ultimately that proved fruitless.

However, 2 things happened, Steve Balmer, head of Microsoft for 14 years, who had followed Bill Gates [1975 to 1999] in to the top job was now replaced with Satya Nadella, and Microsoft now opened up with apps for competing devices, and the very successful cloud based Office 365 and more. Windows 10 also turned out a clear success.

In 2015 the IoT took off and Amazon Echo and the Alexa ecosystem came to market. The voice based system is a personal assistant and is the core of a home based IoT hub.

So what more is there, well if you are a gamer then the Xbox or Nintendo Switch will have been in your sights, and it is likely that the Virtual Reality and Augmented Reality devices with their great potential will see earlier problem solved. 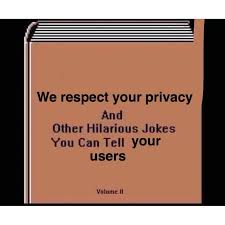 On the negative side is Privacy, it is likely to be assaulted by hackers, criminals, identity thieves and governments too. The social networks will sacrifice our safety for their own reasons, which as we may have seen already can change world governments. Fake news, scandals and political battles may keep you stressed and grumpy, so stay clear of the negatives if you can, enjoy the winter sunshine and the fresh air and marvel over all the things that has happened in our tech world in the past 50 years. Whatever will the next 50 bring?